BBC Top Gear visited Midlairgs Quarry in Inverness in January 2021 to shoot the opening sequence of their Highlands Adventure film.

Featuring three off-road vehicles, the Top Gear presenters completed a quarry race ‘tagging flags’ as they went around the terrain. 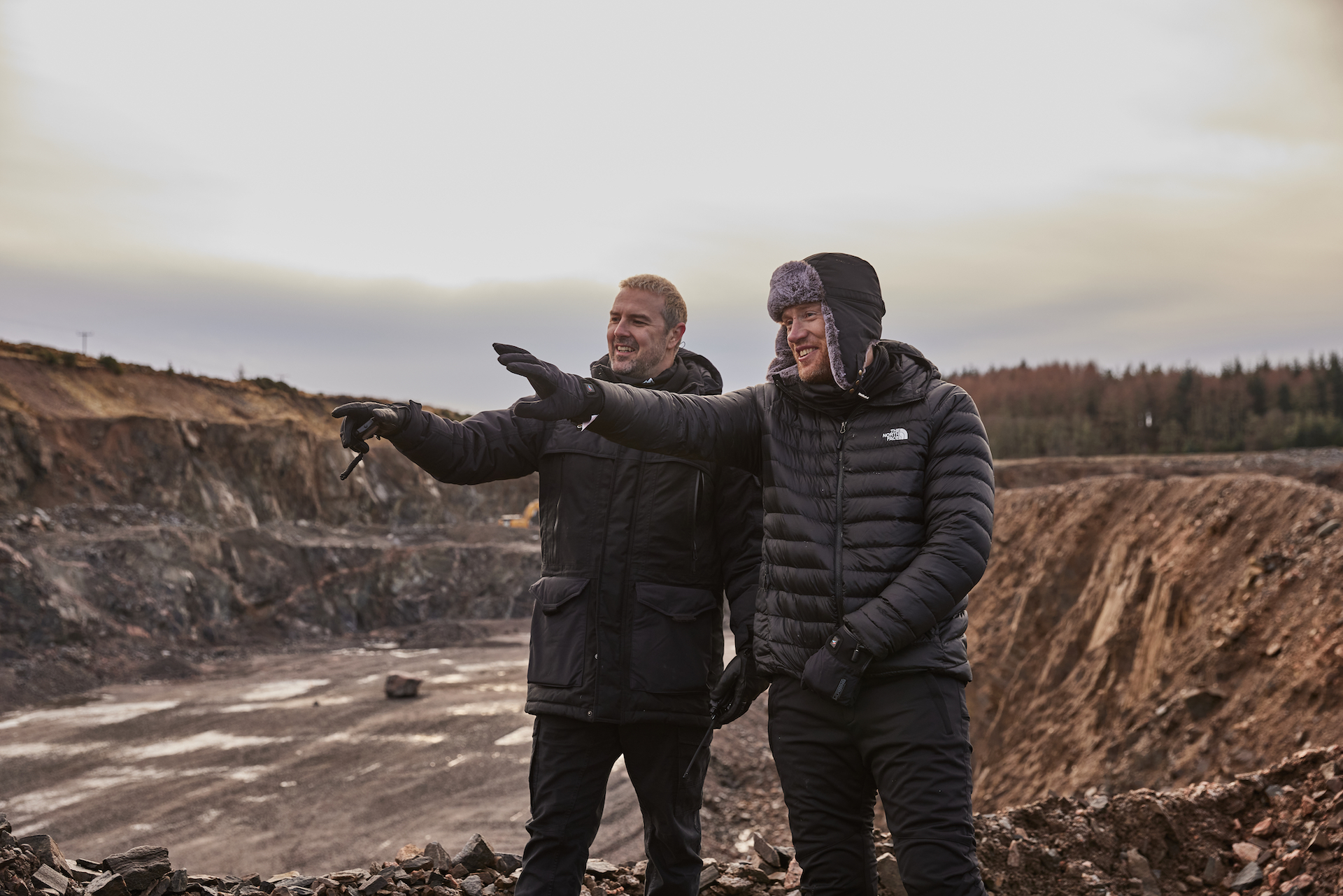 BBC Line Producer for Top Gear, Paul Fletcher, commented: “It was a pleasure working in collaboration with Grant Milne (Managing Director of the Quarries Division) and his team, and the Top Gear Production Team would like to especially thank the quarry staff who helped us carve out such a great course! It’s kind and accommodating people such as yourselves that make the show such a success.  We hope you all enjoy the show.”

The full episode aired on BBC1 on Sunday 28 March 2021 and can be found here: https://www.bbc.co.uk/iplayer/episode/m000tqmg/top-gear-series-30-episode-3 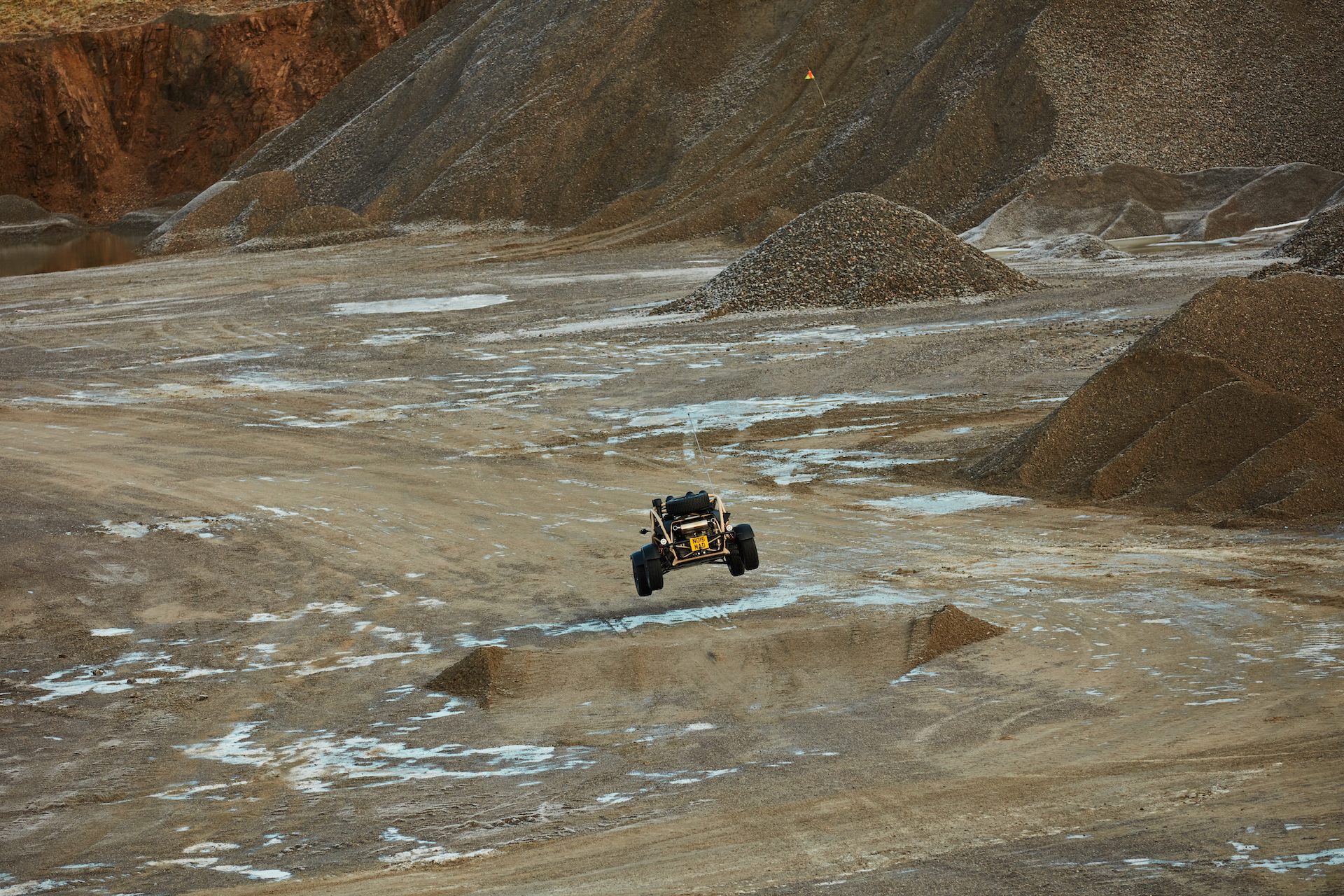